CONFRONTING THE CORRUPT
Accountability Now’s battle against graft in SA

Join The Book Revue and Paul Hoffman at Glenshiel on Wednesday, 15th February 2017.
This book is a story of the contribution that Accountability Now has made to the constitutional project in South Africa by taking up cudgels against corruption.

It tells of the cases and causes the institute has taken up against corruption and collusive dealings. It is a measured look at the insidious creep of corruption  and state plunder starting from the Arms Deal and ending who knows where?

The book is ideal for students of law, for people who may have forgotten who Terry Crawforde- Browne was, why the disbanding of the Scorpions was so devastating to our country and whom it benefitted. It discusses the slow and sometimes painful process of instituting litigation, which forum to choose and how to get up again after suffering setbacks in court , again and again.

It is neither stuffy nor technical but you will feel better educated and better informed once you have read it. You will also feel proud of what an individual can do against the mighty state.

And why it is important to battle on.

‘HERE I AM’ by P.J. Powers with Marianne Thamm 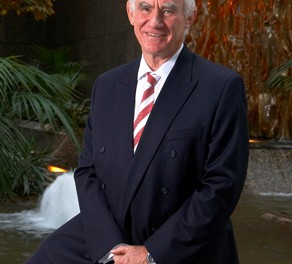